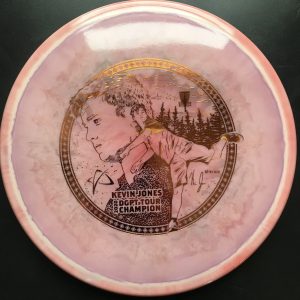 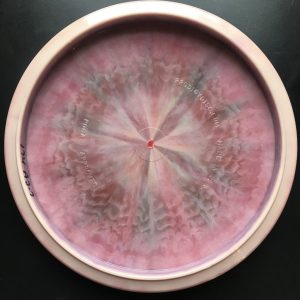 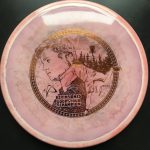 Kevin Jones was a force to be reckoned with coming out of the midseason layoff, eventually climbing to the top at the Green Mountain Championship. Kevin went beyond that to take down a second win and his first Disc Golf Pro Tour Championship title. There, he leaned on his 750 A3, so we made some and added the spectacular swirls of our Spectrum Plastic. Now you too can throw what the reigning DGPT Champion does. On it will be an awesome commemorative stamp to recognize Kevin’s great accomplishment.